The video will auto-play soon8Cancel

The star is set to perform in the upcoming E4 show The Real Dirty Dancing alongside Tom who is actually a dance choreographer and was giving him a dance lesson.

The pair were dancing to Sister Sledge’s The Greatest Dancer in the funny video posted to Instagram.

James captioned the post: “Who’s the Greatest Dancer? Had to teach my good mate @tommalonejr a few new moves.”

They both showed off their best moves to the camera while they got some practice in.

The both of them wore similar outfits as they donned patterned shirts while performing at James’ Essex home.

It will be filmed at a lakeside location like in the film while the stars go head to head to be the last couple standing with the challenge of recreating the iconic lift.

The hosts of the programme will be Ashley Roberts and Keith Lemon which will air next year.

But fans of James were impressed with his huge weight loss.

He’s managed to lose 11 stone since he underwent weight loss surgery earlier in the year after being warned by doctors.

James showed off his weight loss
(

One follower commented: “You’re looking amazing,” as another added: “You look incredible KEEP DOING YOU.”

A third person wrote: “Oooh Arg, you beautiful slinky boy! A new post was a long time coming , but this one was worth waiting for! Lots of fun.”

Another said: “Looking Amazing Arg , well done for doing so well xx,” while one commented: “Arg, well done you are looking fab! So happy for you.”

James decided to undergo weight loss surgery when doctors told him he was ‘dicing with death’ and he’d reached 27st.

He has now managed to reach his goal weight of 15st 7lb after exercising regularly and changing his diet.

He told The Sun : “”I reached the heaviest I’ve ever been in the height of the ­pandemic and doctors said I was ­dicing with death because I’ve got bad asthma and was morbidly obese, which was the worst possible combination if I was to catch Covid.”

The E4 show will air next year
(

When lockdown occurred he turned to food after kicking his drink and drug addictions meaning he gained weight quite quickly.

James added: “I was living alone and even though I wasn’t doing drink or drugs, which I was extremely proud of, I was ­comfort-eating out of boredom and to escape feelings, and it got out of control.

“My favourite was pie and mash, but I’d get three pies, three portions of mash and plenty of liquor sauces — chilli, vinegar and pepper,” the reality star said. “Or I would tuck into an Indian takeaway with ­poppadoms, onion bhajis, naan bread, chicken madras, pilau rice and even a couple of lamb chops.”

James Argent ‘sorry’ for how relationship with Gemma Collins ended 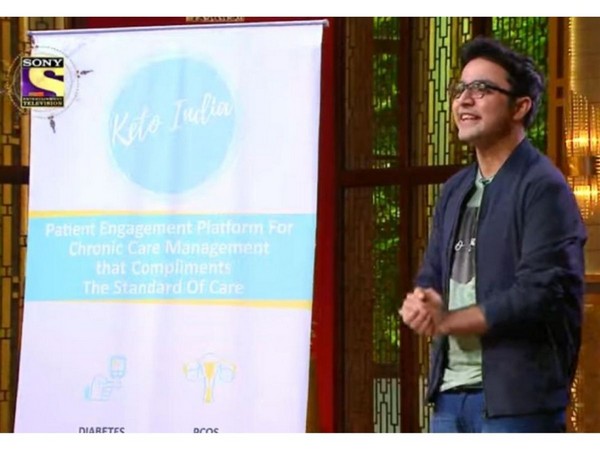 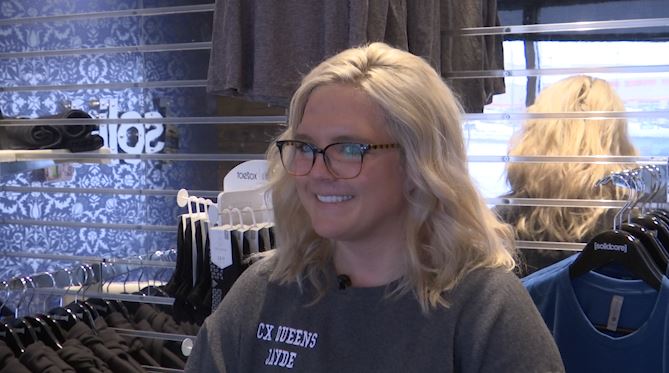 Someone You Should Know: A funny fitness coach with roots at the farm 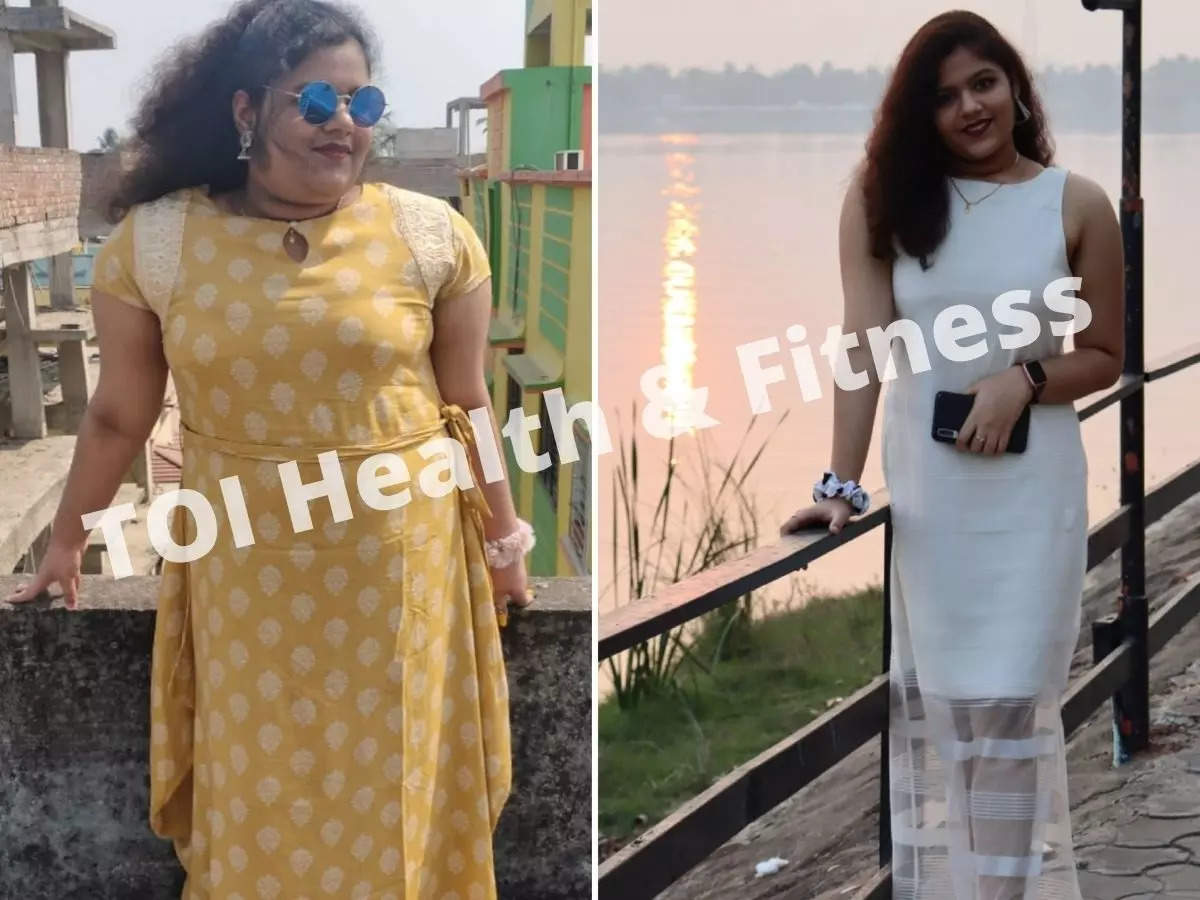