While Umaporn Buranasuksombat was doing his PhD in food nutrition at the university, he realized that patients need to consume a lot of protein, especially egg whites, to build and repair body tissue. However, these patients did not enjoy the taste of egg white and were unable to consume enough protein to recover and rejuvenate. Because of his background in food science and technology at the University of Queensland, Australia, Umaporn had the idea to introduce a new type of food that could help patients.

“In the field of food nutrition, nutritionists are trained to organize meal plans from natural foods. For example, a doctor may prescribe a patient with liver disease to consume 10 egg whites a day. A nutritionist can also prepare steamed eggs or boiled eggs without egg yolks to serve the patient.As a food scientist, I wanted to serve healthy foods to patients, so I created noodle-free noodles from egg whites. said Umaporn.

The recipe for flour-free egg noodles didn’t come overnight. Umaporn experimented with various types of protein, such as green peas, brown rice, and whey before noticing that egg white is the best ingredient. Later, the food scientist created 40 recipes and let people taste them before they discovered the right recipe. 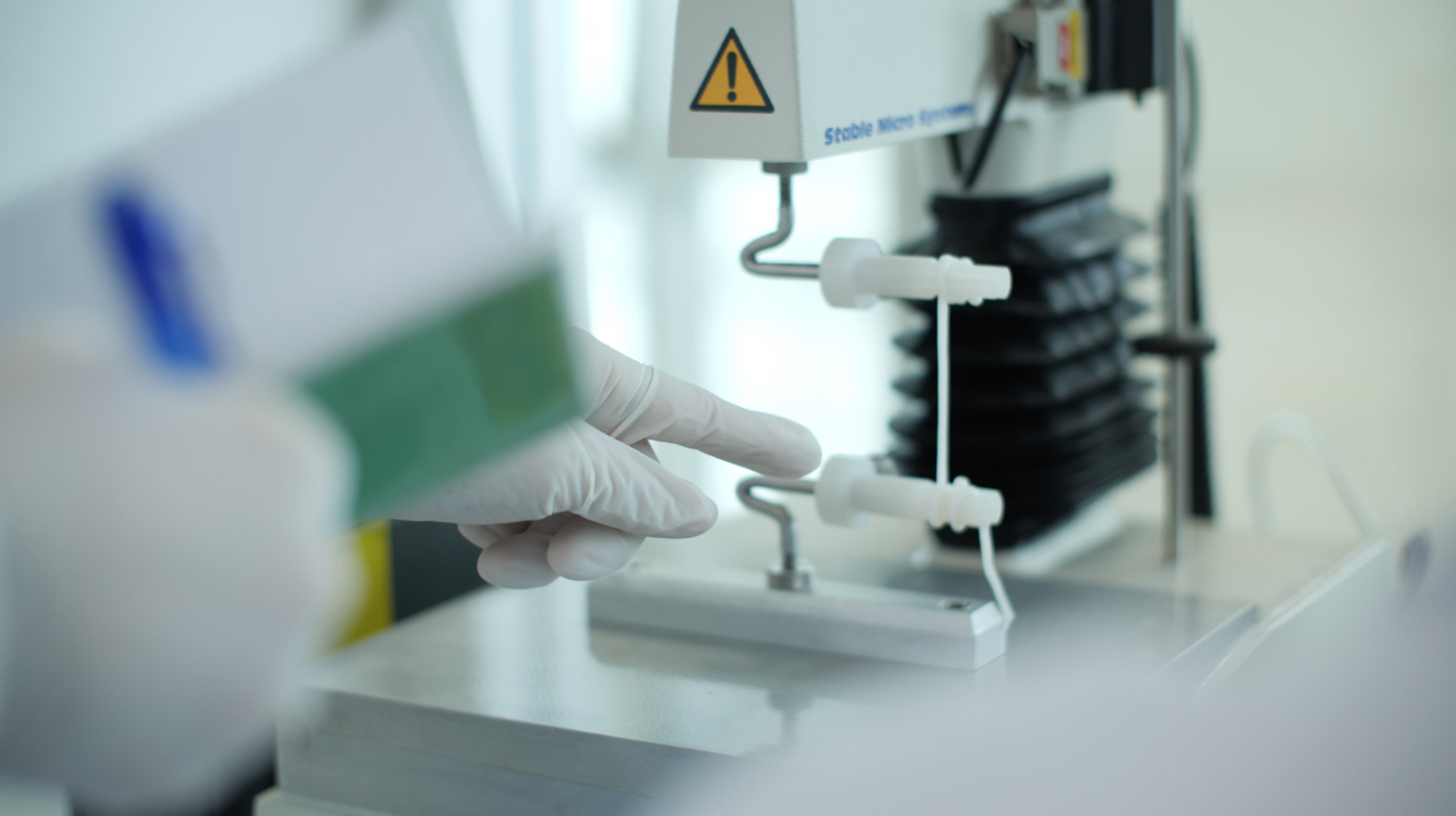 “Egg white provides the best texture because people consider egg white noodles to be similar to normal noodles and Khanom Jeen or rice noodles. Each recipe was tested in three aspects: its physical property, a sensory assessment, and nutritional property. During the sensory assessment, tasters assessed color, texture, and odor. However, the nutritional property was the most important aspect because we were making noodles for the patients. Therefore, these noodles must have a high nutritional value. Plus, the noodles have to be delicious, so patients eat them regularly, ”he said.

“I have my own business selling health products, so I introduced my teacher to some business connections. Due to the Covid-19 situation, the university was closed and I didn’t go there for a while. After coming back, I found out that the teacher and his connections had already registered a company to produce the egg white noodles, but I was not included, ”Umaporn said.

Umaporn felt depressed and eventually suspended her doctorate. With the support of his family and friends, Umaporn recovered and teamed up with his partners, Panassa Kanchanavises and Worawee Chaopichaya, to launch products under the Nimnim Noodle brand. To make their egg white noodles unique, the food scientist expanded the offerings to include three different varieties: egg white noodles, egg white noodles and spaghetti (mixed with egg yolk ‘or). 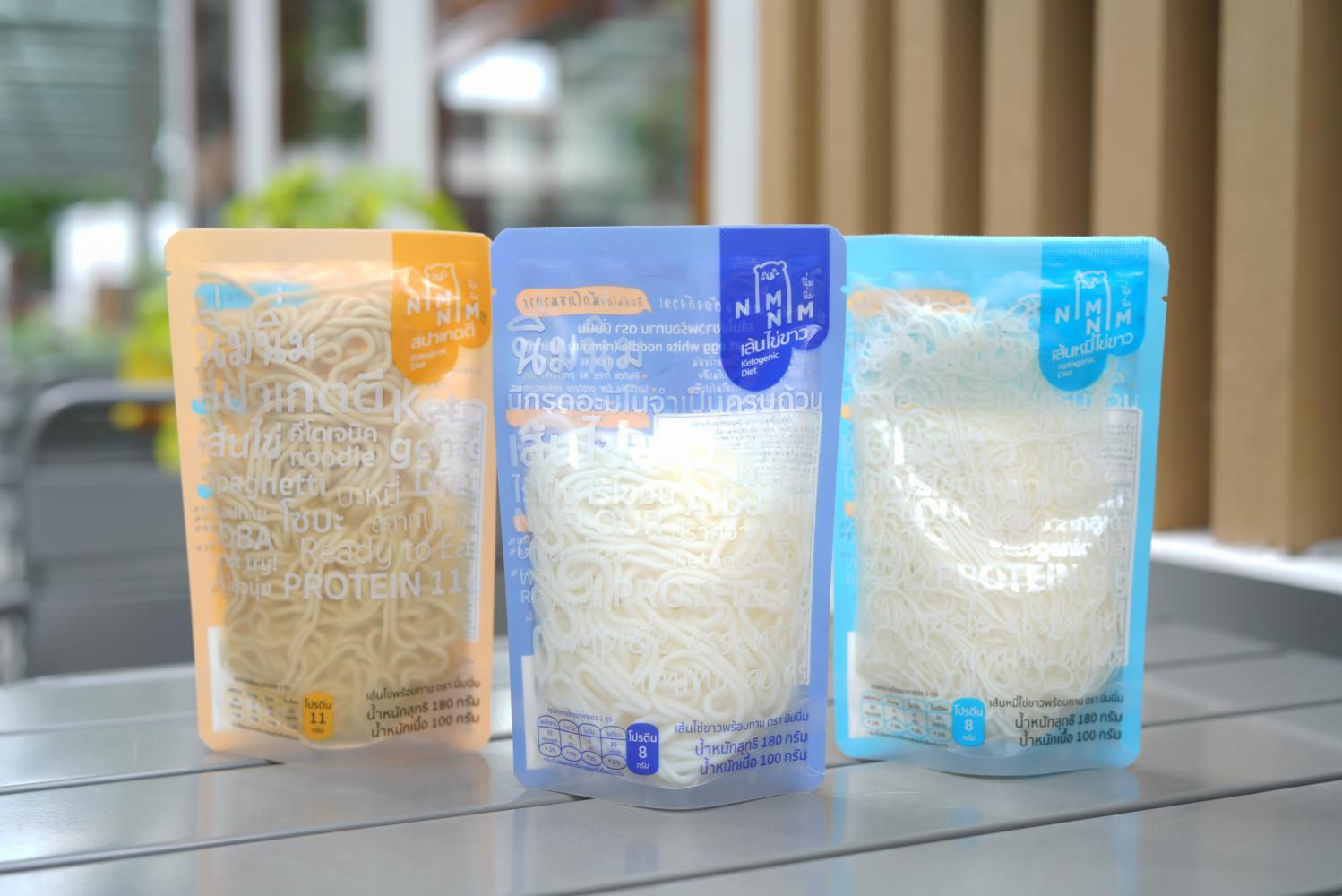 “Our target groups, patients and the elderly, responded to our products. We also found that people on a ketogenic diet liked our noodles because they don’t want to consume carbs and our noodles don’t contain flour or sugar. Another group that doesn’t We are the mothers and children, some children do not like protein, for example, when they eat spaghetti and meatballs, children often choose to eat only spaghetti and do not consume protein, because our spaghetti already contains protein. of the egg white, parents don’t have to worry about whether their children eat meatballs or not, ”Umaporn said.

After introducing the three types of noodles, Umaporn set out to improve the weakness of the product. He was able to extend the initial expiration date from one month to one year without adding any preservatives. After that, their products were registered with the Intellectual Property Department of the Ministry of Commerce. 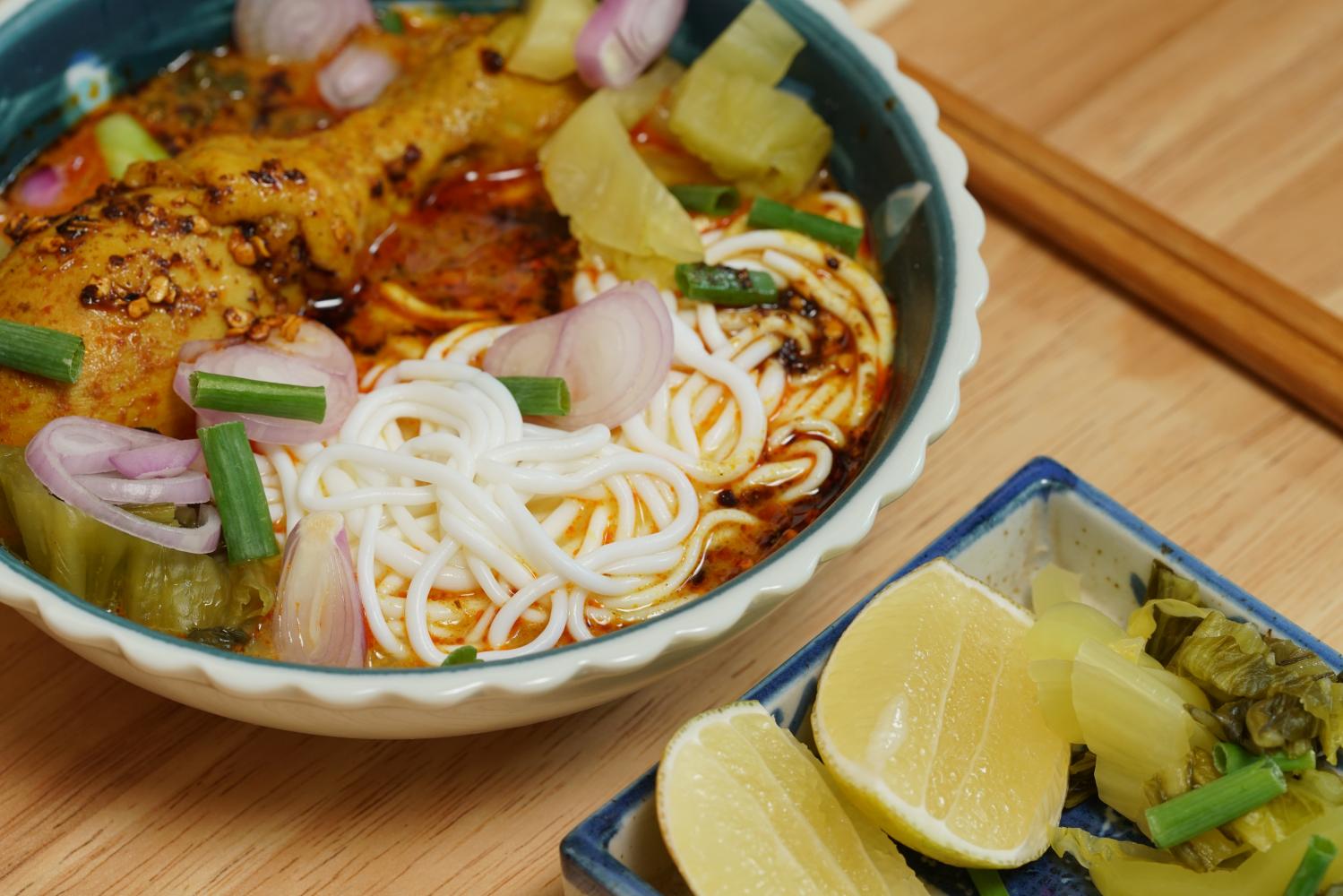 “In December 2019, our sales volume of noodles with a one-month expiration was 2,000 bags. After extending the expiration to one year, sales rose to 20,000 bags. International customers began to contact with us to import Nimnim to other countries such as Singapore, Hong Kong., Macau and Malaysia. Our products are also available in the USA, Switzerland and Australia, “said Umaporn.

When Umaporn started his business, he often questioned his ability as he had a trust issue. However, the more he engaged, the happier he became, especially after receiving positive feedback.

“Customers thanked me for creating egg white noodles. They said their mothers or fathers recovered from the diseases because they could consume enough protein. A doctor told me that our product is excellent because help patients who don’t feel like eating a better diet A Singapore customer called our product “to die for noodles” and Japanese customers were surprised that our product is similar to udon. it made people feel proud and happy that people like our products, ”Umaporn said.

“We attended seminars and participated in competitions to build our brand and earn the trust of our customers. In September, Nimnim Noodle won the first runner-up in the National Innovation Awards in the Product and Service Design category.” added. . 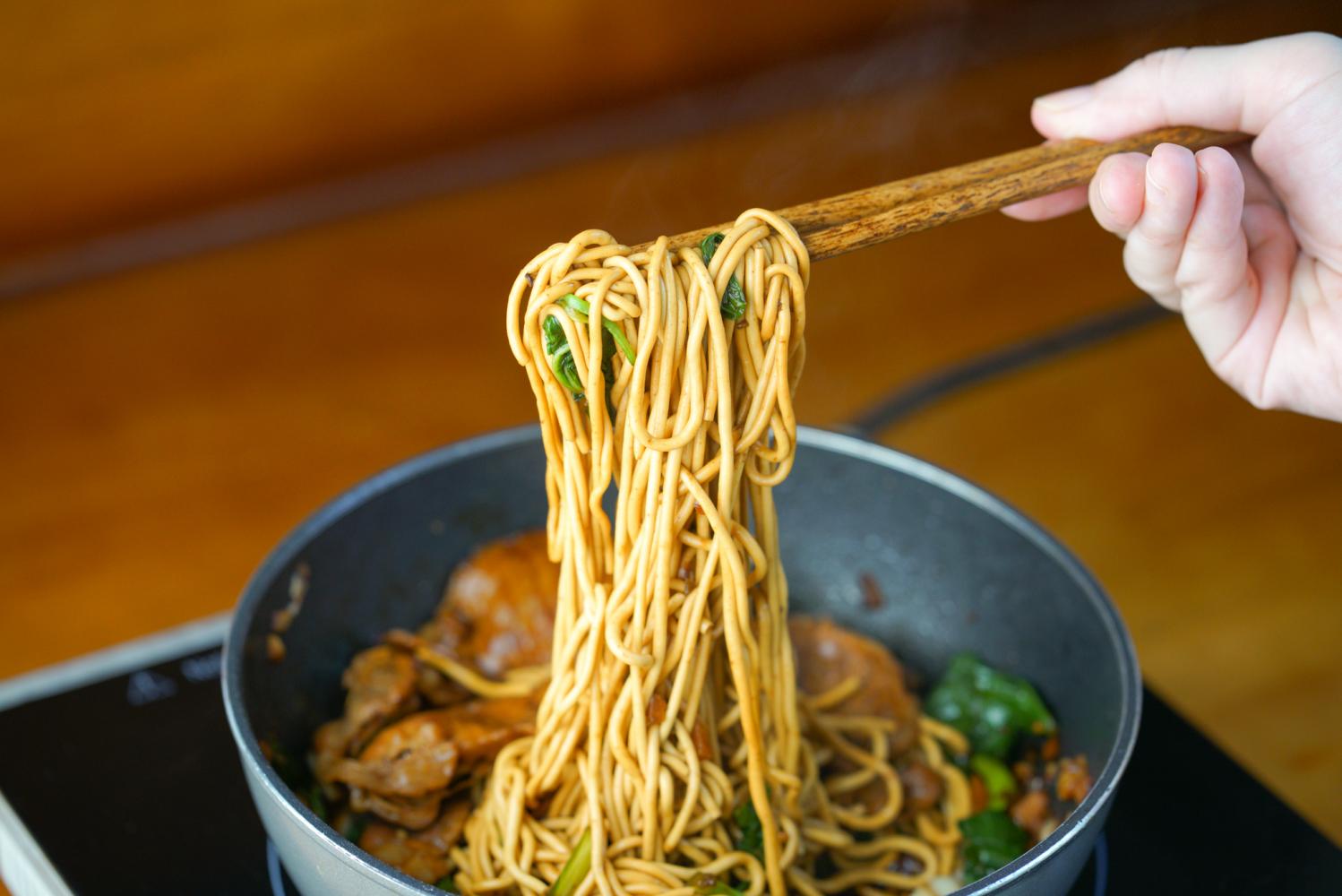 “Our customers often send us photos of them eating our noodles with these soups … gaeng kiew wan, tom yum i namia. We think that if we can throw prepared soups together with our noodles, it will be more convenient for our customers. Since our main target group is patients, we will introduce soups that contain low in sodium and potassium along with vegetables. Soups must go through the registration process at the Food and Drug Administration. We believe they will be marketed by the end of the year, ”Umaporn said.

Umaporn is pleased with the success of Nimnim Noodle, which is a useful product for patients, the elderly and others.

“Because Nimnim can meet patients’ food needs, it gives me a sense of self-esteem. It’s a joy to know that patients enjoy these noodles that help them recover. If I didn’t study food science, I wouldn’t have the opportunity to develop food for the benefit of patients like this, ”Umaporn said.